The Giants are kicking the tires on Brian Sabean 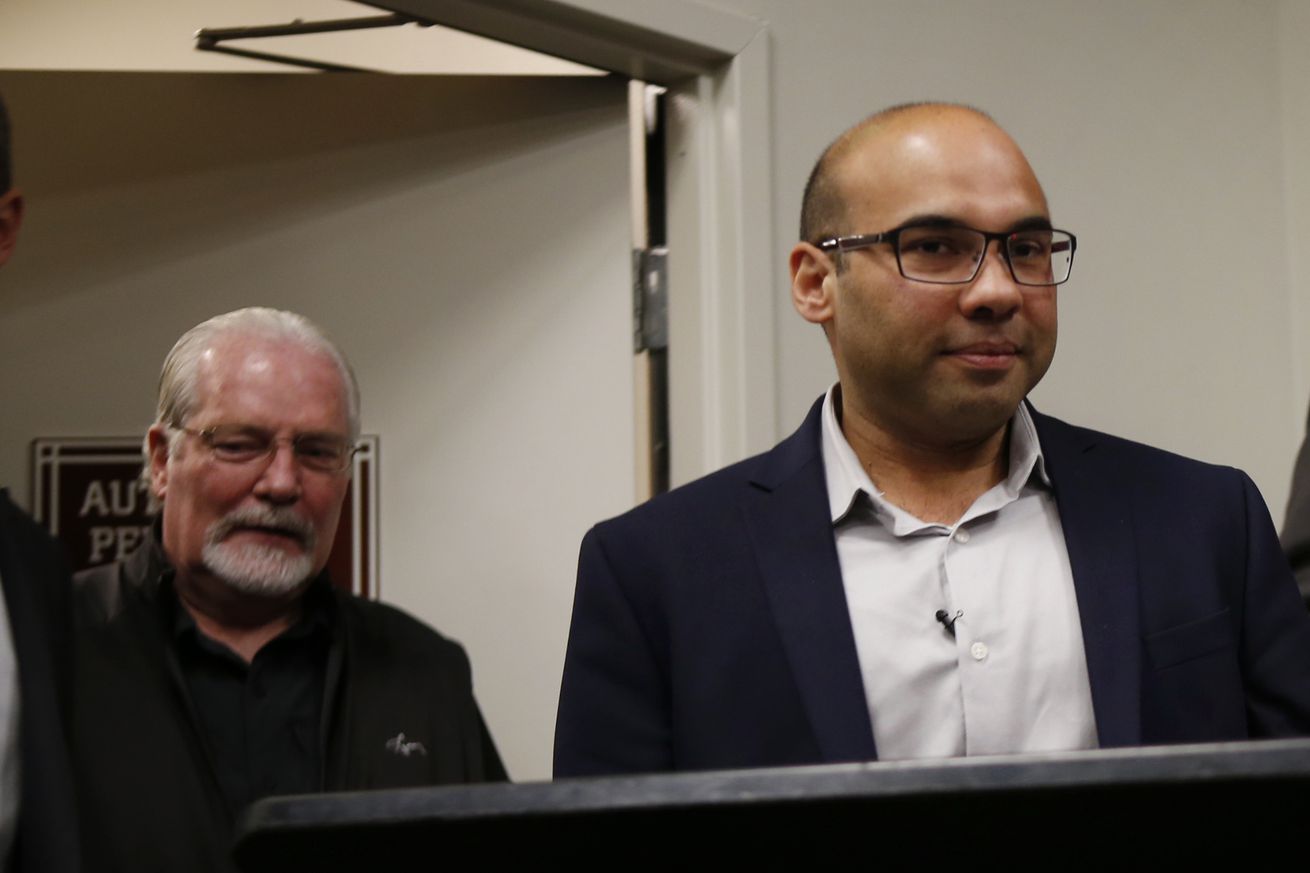 A surprising bit of team news before stuff starts to get really weird.

John Shea of the Chronicle just posted an exclusive with Brian Sabean at his future in baseball. The former GM and current team Executive Vice President is in the final week of his most recent contract with the team. After 27 years with the organization and so many running jokes involving his oftentimes brusque personality, it seemed like a given that he’d be moving on at season’s end to give way to the new front office. Not so!

“I’m quite sure my Giant career will continue in some form or fashion.”

No new deal seems imminent, with Sabean even giving a timeline of a month to see if the matter comes to a satisfying conclusion, but the shocker here is that the Giants want him back just as much as he wants to stay. That isn’t to say it’s a bad thing to want a veteran baseball executive who has been responsible for two dynasties in his career (the late 90s Yankees being the other) to stick around a while longer. It’s just that it seemed like the team was really about to end an era heading into the offseason.

Brian Sabean is “our guy”. He’s the team’s guy. He’s been with the organization for 27 years. There’s institutional memory and then there’s the brain that birthed the institution. I think it speaks to Sabean’s character that he’s been excited to give new people opportunities to take the con, as it were (first Evans, now Zaidi). He’s not Littlefingering his way into palace intrigue stuff — he’s firmly focused on baseball. And, hey, the next good Giants team could stand to have a little bit of Sabean magic in it.

We have to acknowledge the possibility that Farhan Zaidi sees the immense value of having Brian Sabean contribute to his front office. That idea would seem sacrilege to the vast majority of the online SABR community, as Sabean is virtually the face of the old school. And yet, here’s a guy who has guiding organizations through at least three evolutionary eras of baseball. There was the eighties into nineties era, then early Moneyball era, and then the post-Moneyball/pre-Statcast era. He’s either helped to build or built himself winners in all of them. He knows what he’s doing and if he wants to stick around, then yeah, the smart thing for Zaidi to do would be to keep him around.

We’ve all enjoyed the Giants setting an NL record for players used in a season (64) and I’m sure most of us pin the relative success of The Churn on Zaidimetrics, but let’s not forget that throughout the Sabean era, the Giants have always found randos who’ve turned into dudes. Now, you might say that that’s a bit of luck that happens to most good teams and that Sabean’s particular intuition or insight isn’t greater than the statistical noise of luck, but I say the difference between the perpetual rebuilds you find in Chicago or Kansas City or Baltimore or San Diego or Cincinnati or Detroit (good god there are a lot of perpetually bad organizations) and the successful ones (Oakland, Houston, even the Yankees) is that the good teams have good people behind the scenes.

You can’t argue with Brian Sabean’s track record, and as long as he’s still finding arms or doing due diligence on a scrappy middle infielder, the Giants are going to have an edge over other teams in a similar situation.

At the same time, according to the article, it’s Larry Baer who’s doing the negotiations, so, my cynicism can’t dismiss the idea that he’s a continuity bone being thrown to the season ticket base, which might not want to sit quietly as some former A’s exec crashes their expensive investment into the bay because a computer said so. And next week and beyond are about to get real weird from a roster standpoint.

Too, Sabean’s current role exists in both sides of the organization: baseball ops and executive. That’s a different situation than just scouting and offering input on potential transactions and there’s probably a lot involved here that might not be apparently obvious.

What is obvious is that Sabean created a standard for the Giants that has lasted nearly two generations. The new front office will blaze its own trail, of course, and given the assembled brains there, could very well exceed his total achievements, but at the end of the day, the Giants’ future success will be judged against everything Brian Sabean has already done.

The Marlins Extend Their Shortstop

ESPN: The Worst NFL Starts Ever