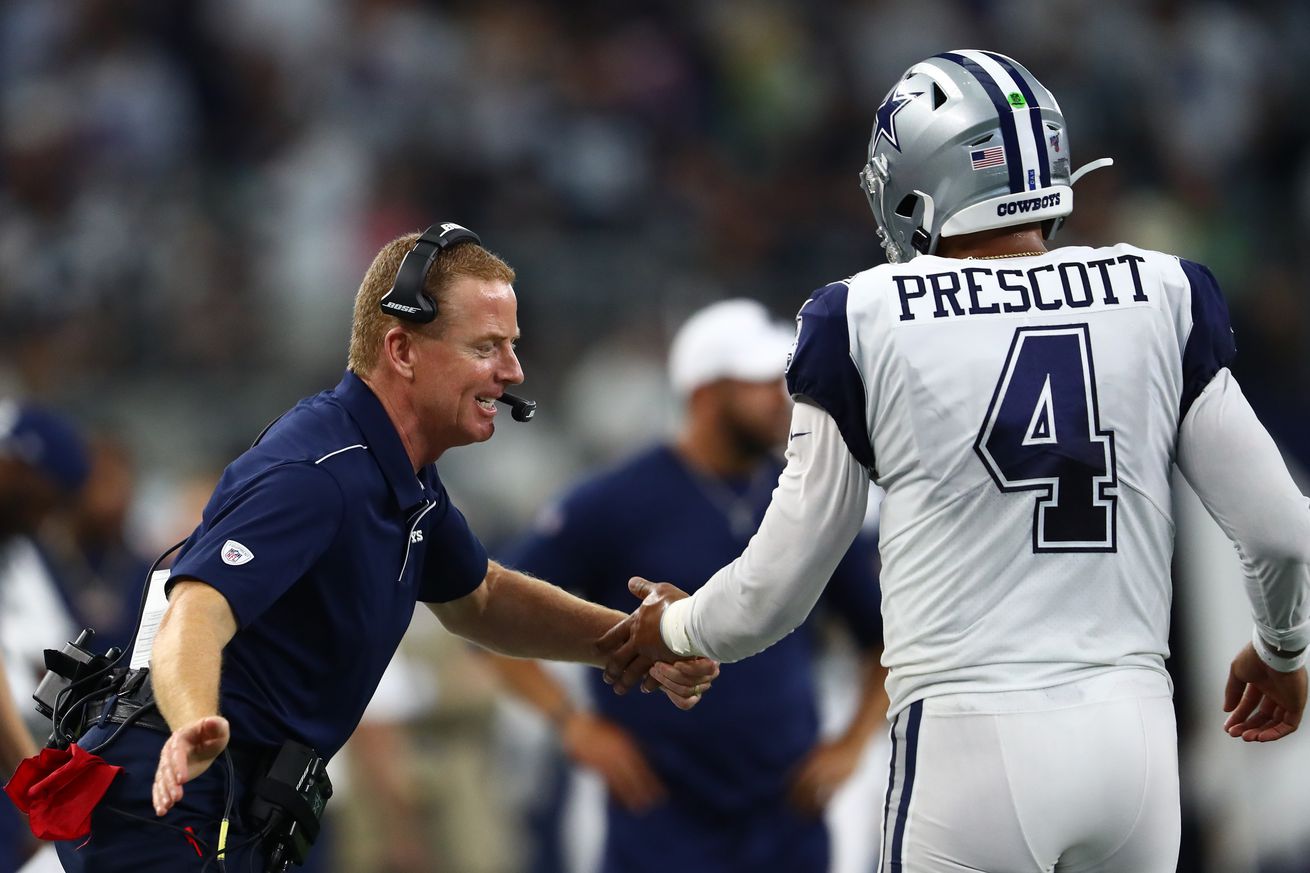 The Cowboys haven’t won in New Orleans since 2009, but that’s one outcome our expert panel thinks will happen this week.

September is winding down, but it’s still hard to figure out some NFL teams.

Why is the Browns’ offense bad after adding Odell Beckham Jr. in the offseason? Are the real Titans the team that won in blowout fashion in Cleveland, or the one that couldn’t handle the Jaguars? Can the Bears continue to expect the Mitchell Trubisky who destroyed Washington, or will they get more of the Trubisky who couldn’t do anything against the Packers and Broncos?

Fortunately for those of us making picks each week, there are plenty of teams that aren’t a mystery. The Patriots and Chiefs are great; the Dolphins and Bengals are not.

In Week 4, there aren’t many games that have our panel split. Most of them have at least eight of the 10 pickers taking the same team. The marquee matchup of the weekend — the Saints vs. the Cowboys on Sunday Night Football — also had the experts leaning decidedly one way.

Can the Saints keep hanging in there with Teddy Bridgewater?

Just one of our experts, James Brady, correctly predicted that the Saints would pick the Seahawks in Week 3. One week later, James is the only one who believes the Saints will beat the Cowboys.

With Drew Brees out after thumb surgery, not many trust the Saints’ temporary starting quarterback, Teddy Bridgewater, even after he threw two touchdowns and no interceptions in Seattle. Or perhaps, it has less to do with the New Orleans quarterback situation and more to do with the Cowboys.

Dallas opened the season with three straight wins by double digits — albeit against light competition (Giants, Washington, Dolphins). The Cowboys have had slow starts in each game, but Dak Prescott is playing the best football of his career and the team is top five in both scoring offense and defense.

Even our canine expert thinks that’ll be too much for the Saints to handle Sunday.

Ramsey lives with yours truly, Adam Stites, and just celebrated his 3rd birthday earlier in September. He’s an Australian cattle dog mix who’s not a big fan of car rides, vacuums or getting wet, but a gigantic fan of absolutely everything else. Ramsey especially likes removing fluff from toys and manipulating suckers into giving him food with sad puppy eyes. Nothing makes him as happy as when he’s chasing squirrels and rabbits, though.

Ramsey guessed the Patriots, Chiefs, and Cowboys will all stay undefeated, so he went with a fair amount of chalk. I suppose none of us should be surprised that a dog named Ramsey picked against the Jaguars, either.

I’m not so sure about his predictions that the Buccaneers, Raiders, and Dolphins pull off upsets, though. But hey, given my subpar record so far in 2019, who am I to judge?

Here are all of our Week 4 predictions, with the caveat that they’re subject to change. Each expert has a chance to switch a pick by Friday, just in case an injury or some other breaking news makes them change their mind.

Our guest this week from the NFL blogs is RJ Ochoa, the manager at our Cowboys site, Blogging the Boys.

Fantasy football waiver wire pickups for Week 3: Go all in for this Giants RB

Will Bruce Bochy be the last manager to 2,000 wins?

After further review: The Cowboys new guys made quite an impact against the Dolphins