Americans at home: MLS is a defensive league now 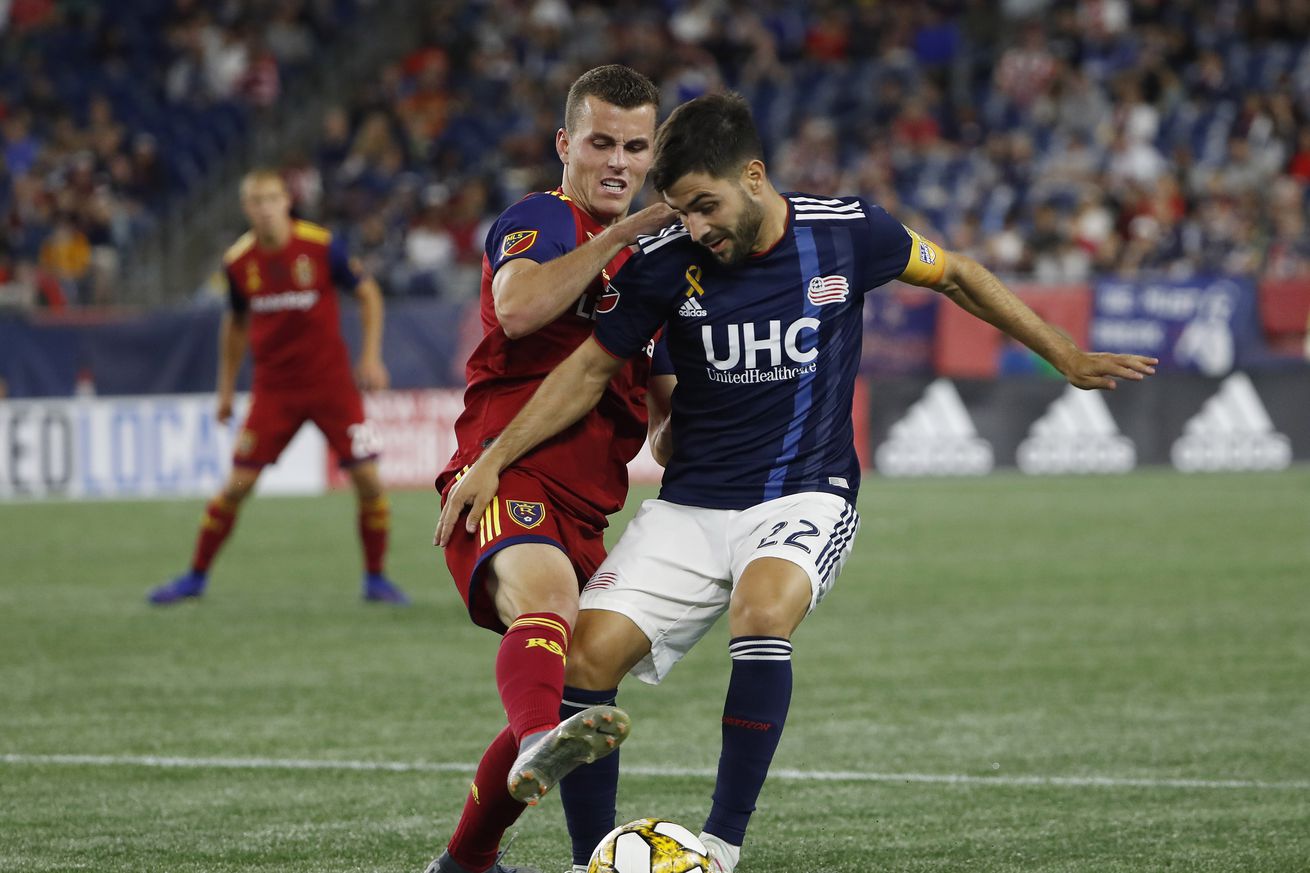 Or bad at scoring, something

MLS's hapless playoff contenders: the seven teams around the two playoff lines have one win in their last 21 games. https://t.co/Xn3O95S0Ca pic.twitter.com/zCFKY3kjvG

What a race for the playoffs we’re in the middle of. In any case, here are some performances of note from Americans in the league this last week:

A big block for Aaron Long

The NYRB have comfortably qualified for the playoffs but are in the midst of a solid if unexciting season. The team seems set to have a 50+ point haul on the year, but the hard pressing team in New Jersey is still contending with needing to find a solid goal scorer and hasn’t replaced the motor of Tyler Adams. Swapping out the core of the team on a fairly regular basis seems to have finally caught up with them, but Aaron Long is still having a solid year for NYRB. He helped keep a clean sheet against the Philadelphia Union thanks to making a goal-line save in the match.

Because somehow there were three 0-0 draws this week and you will lose money. Cincinnati vs. Chicago, New England vs. Real Salt Lake, and Portland vs. Minnesota all ended scoreless. Cincy will take heart with the result at home given that they’re now the worst defense in MLS history having conceded 74 goals on the year. If there’s some upside for US fans, it may be that Greg Garza has started three of the last four games, but hasn’t quite been on Gregg Berhalter’s radar despite the Americans always in need of someone to play left back.

We did learn something from the RSL game - like, did you know Kelyn Rowe plays for RSL? Huh. Also, Brooks Lennon benefitted from New England putting just three of their 23 shots on goal while Corey Baird took a shot in the game. Meanwhile, Portland and Minnesota combined for 48 shots with zero goals. Six of the shots did come from Mayson Toye while Jeremy Ebobisse sent four toward the net.

A pair of Americans score in Houston

Dom Dwyer is a name that hasn’t come up very often in discussions about American strikers lately and that’s partly due to playing for Orlando City who has struggled this year. Dwyer has just seven goals in 1524 minutes for OCSC in 2019, however he does have two goals in the last two games so he could salvage a 10 goal season yet.

It’s been a while since we checked in on Christian Ramirez. The former Minnesota United player turned former LAFC player has five starts and seven overall appearances for the Dynamo. He’s done well with his time on the field scoring three goals in 464 minutes, including this against Orlando City.

Memo Rodriguez did most of the work to set that up as Houston came away with a 2-1 win at home for a much needed three points.

Since moving from England to Atlanta, Emerson Hyndman has led United a very interesting and obscure perhaps stat category - something called xG chain:

Emerson Hyndman continues to lead the team in that stat thing that i tweet every week. And he's the 4th highest midfielder in MLS at it behind 3 LAFC guys.

Aside from integral to the buildup for Atlanta United, Hyndman has taken a few chances on goal as well. He finally found the net for the Five Stripes in the 90th minute against 10 man San Jose on Saturday, notice the assist from Darlington Nagbe as well.

Finally getting regular starting minutes, Hyndman is going to give Frank de Boer either a difficult choice when it comes to who to start between him an Ezequiel Barco - or a potent weapon off of the bench in the playoffs. Not only that, but his performances with the Five Stripes should have him on the radar for a January camp call-up. Brad Guzan was given an own goal on a ball that he should have not let slip through his legs into his own net against San Jose. But, the United netminder has a shot at Keeper of the Year this season as he kept his 14th clean sheet on Wednesday night in Cincinnati.

After further review: The Cowboys new guys made quite an impact against the Dolphins