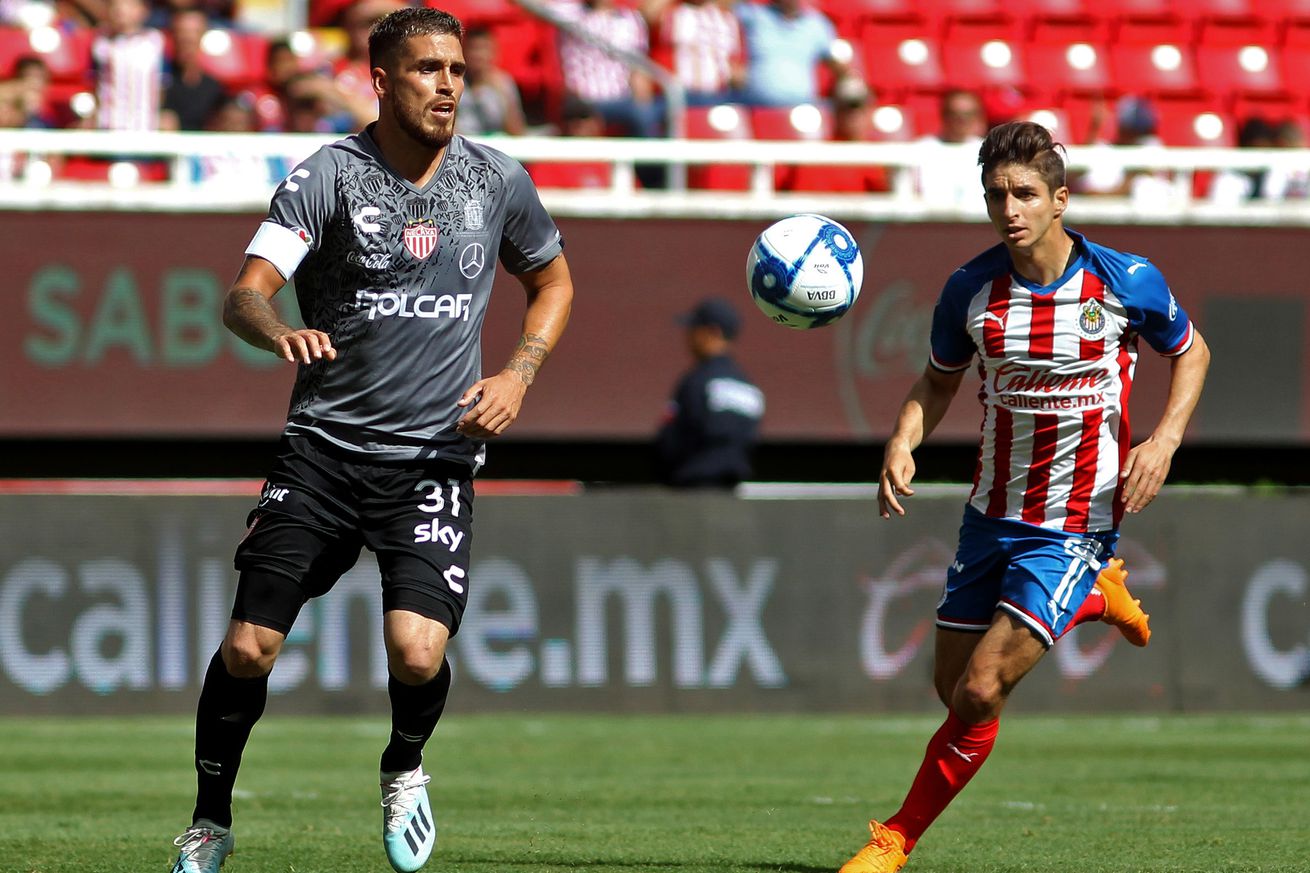 Injury (DeAndre Yedlin, Tyler Adams) and club situation (Josh Sargent, Christian Pulisic?) mar what could otherwise be a pretty solid weekend of viewing action for USMNT fans. If things play out well it could still be a solid weekend so here’s what we’re watching:

Weston McKennie came off the bench for Schalke last weekend, reportedly because he had been suffering from a stomach bug and the team wanted to ease him back in. He should be available this weekend as Schalke face a Mainz team with one win and three losses through their first four games. Mainz main issue seems to be their defense which has given up a league leading 13 goals, though this is heavily influenced by the six that Bayern Munich run up. Mainz most recently held Hertha Berlin to just one goal which was enough to win and secure their first points of the season.

Schalkehad been suffering from the reverse problem until last weekend, managing to score just one goal themselves (in addition to two gifted own goals) through their first three games. However, last weekend they broke out with five goals against Paderborn and currently sit in sixth place coming off back-to-back wins. Presuming that McKennie makes his way back into the lineup it would be good to see that the offense doesn’t come grinding back to a halt even if it does return to more normal levels.

While it’s likely to be overlooked, in part because Ventura Alvarado continues to be overlooked by the USSF, the game of the day on Saturday really should be Alvarado’s Necaxa team facing off against Leon in Liga MX. Currently Necaxa are tied for first place in the league though they do have a game in hand with the two teams they are tied with. Necaxa have a well balanced team, leading the league in goals scored and defensively they are sound as well. The defense is anchored by Alvarado at the back and he has also been named the team captain in every match this season. As if that weren’t enough Alvarado has also chipped in with two goals on the season. While not particularly young, having just turned 27, Alvarado hasn’t aged out yet and it would seem to make sense to take a good look at a player having an impact on the first place Liga MX team.

This weekend Necaxa will be facing William Yarbrough’s Leon, though Yarbrough has yet to see the field this season. Currently Leon are in fifth place and have also not lost in their last five games.

Sooo, this is not ideal... Christian Pulisic was an unused sub for Chelsea both midweek, in their 1-0 loss to Valencia in Champions League group play, and last weekend in the teams 5-2 win over the Wolverhampton Wanderers. Reportedly this was in part due to Pulisic’s travels to the US for the international break but you’ll forgive us if that doesn’t put us at ease, particularly given that Pulisic returned from the break early to rejoin his team. Perhaps the injury suffered to Mason Mount early in the Champions League match will give Pulisic some additional opportunity but Mount may be available already this weekend and it’s looking like Pulisic will need to make the most of any opportunities he’s given if he’s going to carve out a role with the team.

Chelsea are undefeated in their last four league games following an opening day loss to Manchester United and currently sixth place. However, they’ll be facing a Liverpool team this weekend that has won every match they’ve played this season while outscoring their opponents 15-4.

Fantasy football waiver wire pickups for Week 3: Go all in for this Giants RB

Antonio Brown Was a Problem Too Big for the Patriots